DISPARAGING TRADEMARKS: The case of “in re Tam” and its current impact 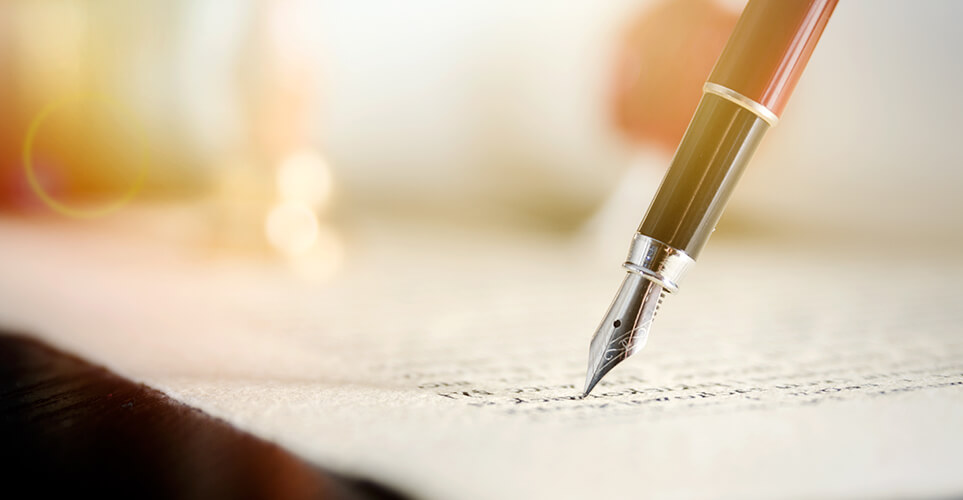 This year’s Supreme Court docket could mean a great deal to trademark attorneys—and the National Football League team, Washington Redskins. In re Tam is currently pending before the Supreme Court, and this case addresses the constitutionality of a part of trademark law—§2(a) of the Lanham Act—that denies registration to marks deemed to be “disparaging” (among other provisions, see note below). The Redskins recently had their ownership of the mark “REDSKINS” cancelled in part because it was deemed to be disparaging, and the decision in Tam could affect their appeal going forward.

Let’s start from the beginning and take a look at the progression that in re Tam took through the administrative and court process, then quickly look at how it may impact the Redskins case, and finally what the recent Tam decision means for current trademark applicants.

Tam’s Application and The Court’s Decision

Simon Shiao Tam is a member of an Asian-American rock band from Oregon. He and his bandmates have been playing for years under the name “The Slants” and recently decided to file a trademark application for that name. However, their application was refused by the USPTO under §2(a) of the Lanham Act which, in part, bars registration of a mark that is deemed to be “disparaging.” In the refusal, the USPTO examining attorney found that the applied-for mark was disparaging to Asian-Americans.

Subsequently, Tam appealed this decision to the Trademark Trial and Appeal Board. There, the refusal was upheld and Tam appealed once more to the Federal Circuit in Washington. In April 2015, Judge Moore issued a 4-page opinion that upheld the registration refusal; though, the tone of her opinion was reluctant as she felt her hands were tied by the precedent set in the McGinley case, which held that refusal to register a mark does not contravene the US Constitution.

One main point of contention in Tam is whether §2(a) suppresses free speech and impinges upon the First Amendment. The court in McGinley stated that the refusal of registration based on §2(a) does not suppress speech because although registration is refused, that refusal does not bar the applicant from still using the applied-for mark.

Judge Moore’s 4-page opinion was followed by an attached 9-page “additional views” section, essentially stating that the court should revisit the ruling in McGinley. Moore also expressed doubt as to the constitutionality of §2(a) and questioned whether the en banc court should reconsider McGinley and ultimately the constitutionality of §2(a). This led to the December 2015 decision.

In her December 2015 opinion, Moore held that the disparagement provision of §2(a) is facially unconstitutional under the First Amendment. She wrote, “[t]he government cannot refuse to register disparaging marks because it disapproves of the expressive messages conveyed by the marks. It cannot refuse to register marks because it concludes that such marks will be disparaging to others.”

This decision is currently up on appeal before the Supreme Court and we are waiting to see if the Justices decide to act or not. Since the decision strikes down part of a federal statute (§2(a) of the Lanham Act) as unconstitutional, it is likely the Supreme Court will decide the case in order to bring clarity to the issue and uniformity among the courts.

How does this case relate to the Washington Reskins NFL team? Recently, the USPTO cancelled the registration that the team had on the trademark “REDSKINS.” So, even though they’re still able to use the word/mark “REDSKINS” in association with their team, they do not have the power of a federal registration behind them to go after others who are using the mark. Of course, the lawyers for the team have appealed the cancellation and it is currently on appeal in the Fourth Circuit (a sister circuit of that where the Tam case was decided.) Consequently, the decision in Tam is not binding on the court hearing the Redskin’s case, but it can be persuasive, and no doubt the court will pay attention when—or if—the Supreme Court makes its decision.

What does this mean for current applicants whose applied-for marks may be considered “disparaging” under §2(a)? The USPTO continues to examine applications for compliance with disparaging aspects in accordance with §2(a), but for any new applications, the USPTO will issue advisory refusals. If the only issue with the applied-for mark and its application is rooted in a §2(a) refusal, then the application is suspended until either (1) certiorari expires, (2) certiorari is denied, or (3) certiorari is granted and a decision is issued by the Supreme Court.

NOTE: The advisory refusals also deal with the “scandalous” provision of §2(a) and a separate case not discussed in this post.

This post is for informational purposes only, and merely recites the general rules of the road. Lots of legal rules have exceptions, however, and every case is unique. Never rely solely on a blog post in evaluating your situation — always contact an attorney when your legal rights and obligations are on the line. 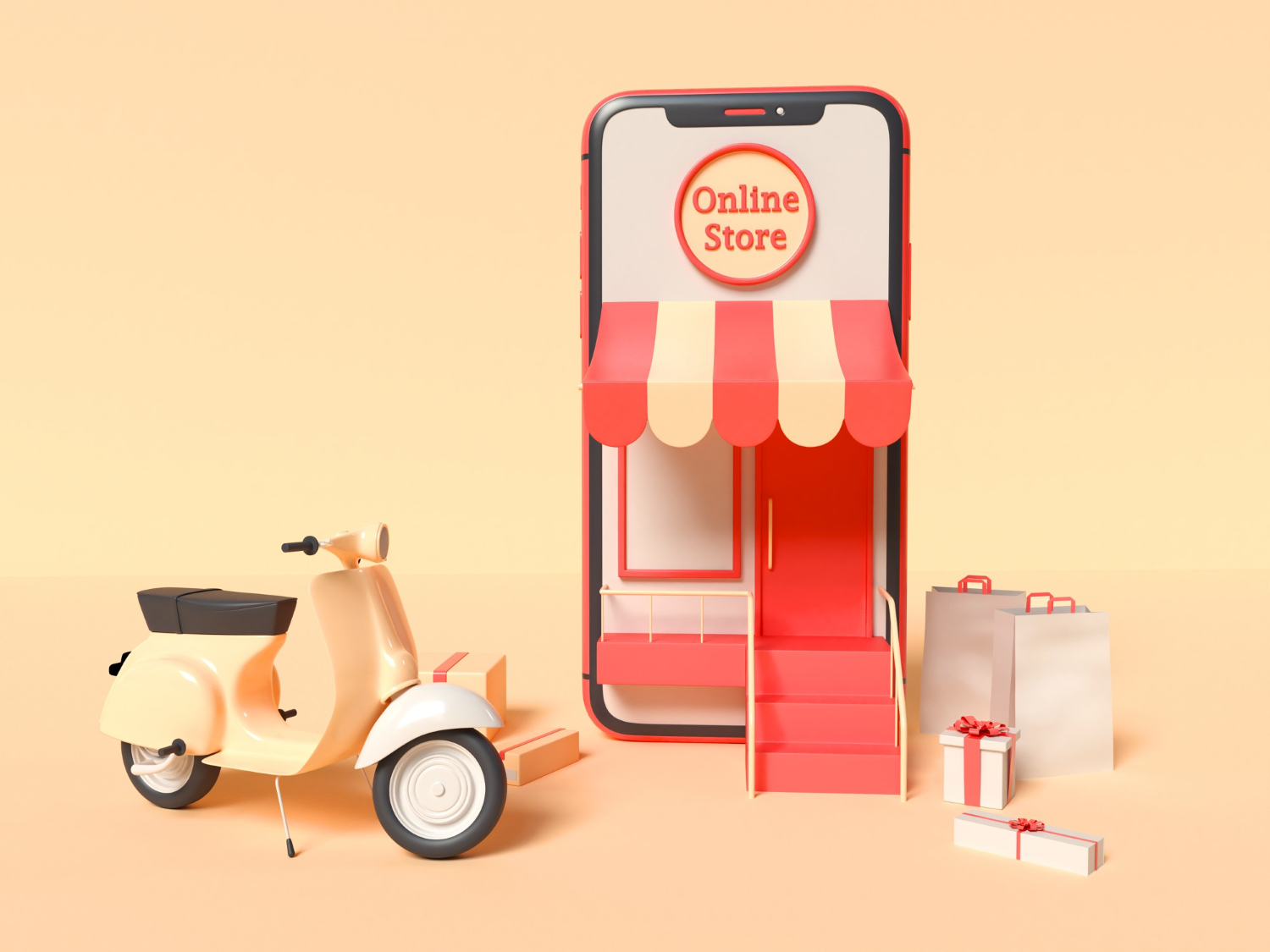