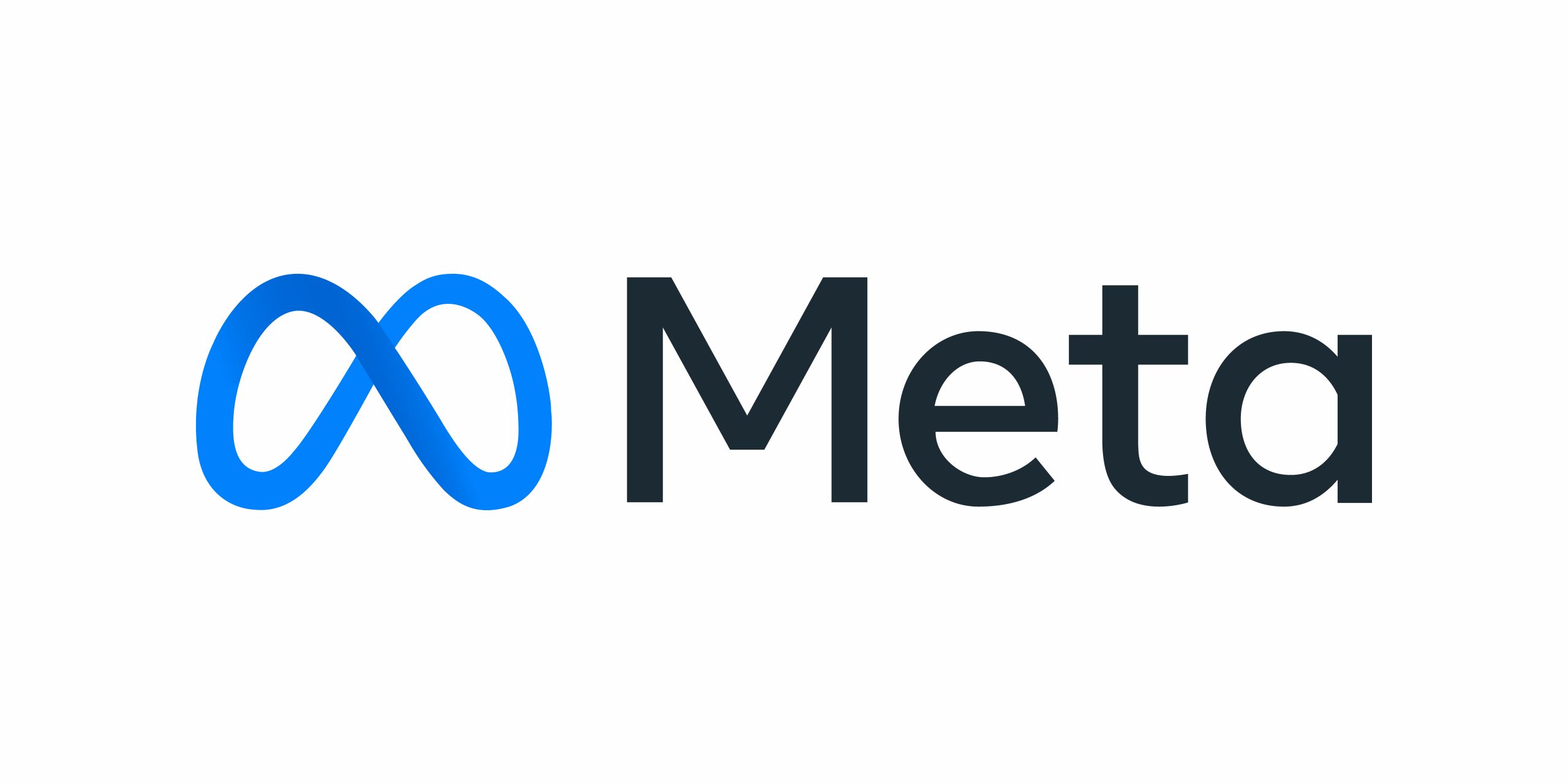 On October 28, 2021, Facebook announced it would now operate under a new company name, Meta. Founder, Mark Zuckerberg, announced the company’s name change is in line with its intention of progressing beyond a social media network and developing the next generation of technology. During the announcement of the name change, Zuckerberg spoke of a metaverse. The term, metaverse, originated from a 1992 novel by Neil Stephenson called Snow Crash. The novel distinguishes between a physical reality and a virtual reality, which is also a good depiction of Meta’s plans for the future. 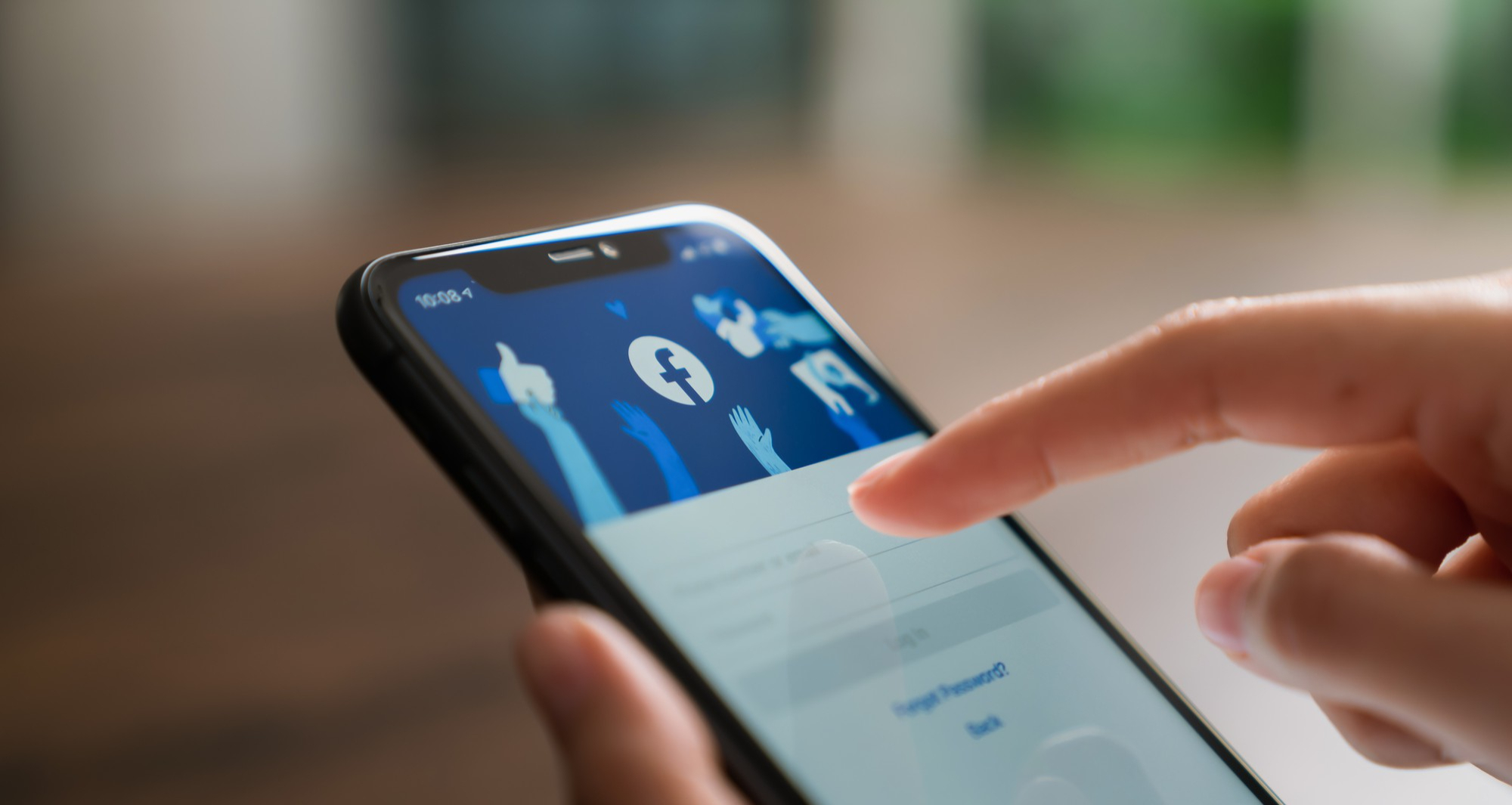 Facebook originally began in 2003 as Facemash. Facemash allowed students at Harvard University to judge how attractive their fellow classmates were. Facemash was shut down after two days due to a violation of university policies. However, this led Zuckerberg to launch of Facebook. Originally, the social network was only available to Harvard students, however, that changed as Facebook became more popular. Zuckerberg expanded the social network to students from other colleges such as Columbia, Cornell, Yale, and Stanford.

Facebook continues to grow. It has acquired approximately 78 companies in the last 15 years, including popular social network apps like Instagram and WhatsApp. Facebook’s growth is one of the reasons Zuckerberg wanted to change its name. As the company continues to expand, he wanted it to be known for more than just being a social media platform, especially as it continues to invest in new technology like Occulus, a virtual reality headset.

While the company has placed a positive spin on the name change, critics find the timing suspect. The name change occurred shortly after a former employee leaked internal documents and testified to Congress. Some have even called the name change a Band-Aid for the company’s ongoing scandals. In addition to its most recent “leak,” regulators around the world have been trying to break up the company, and recent studies show a decrease of public trust in the company because of its size.

Facebook, now Meta, has not provided concrete details about what the company will offer under its new name. It has also been surprisingly quiet about how it plans to protect consumer data and keep users safe. Nonetheless, development under the new name is still in the early stages. As Facebook users’ curiosity grows, there will likely be more information in the near future about the company’s plans to bring its metaverse to life. 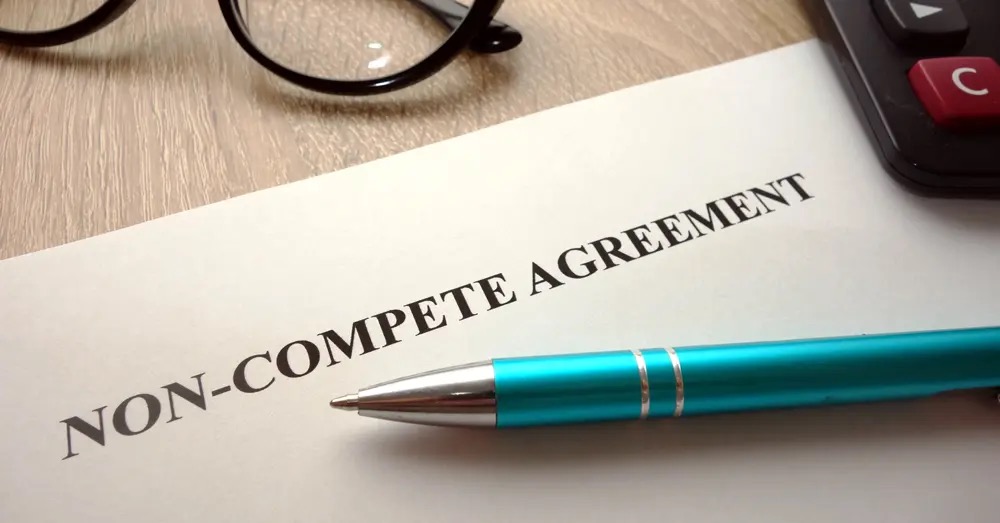 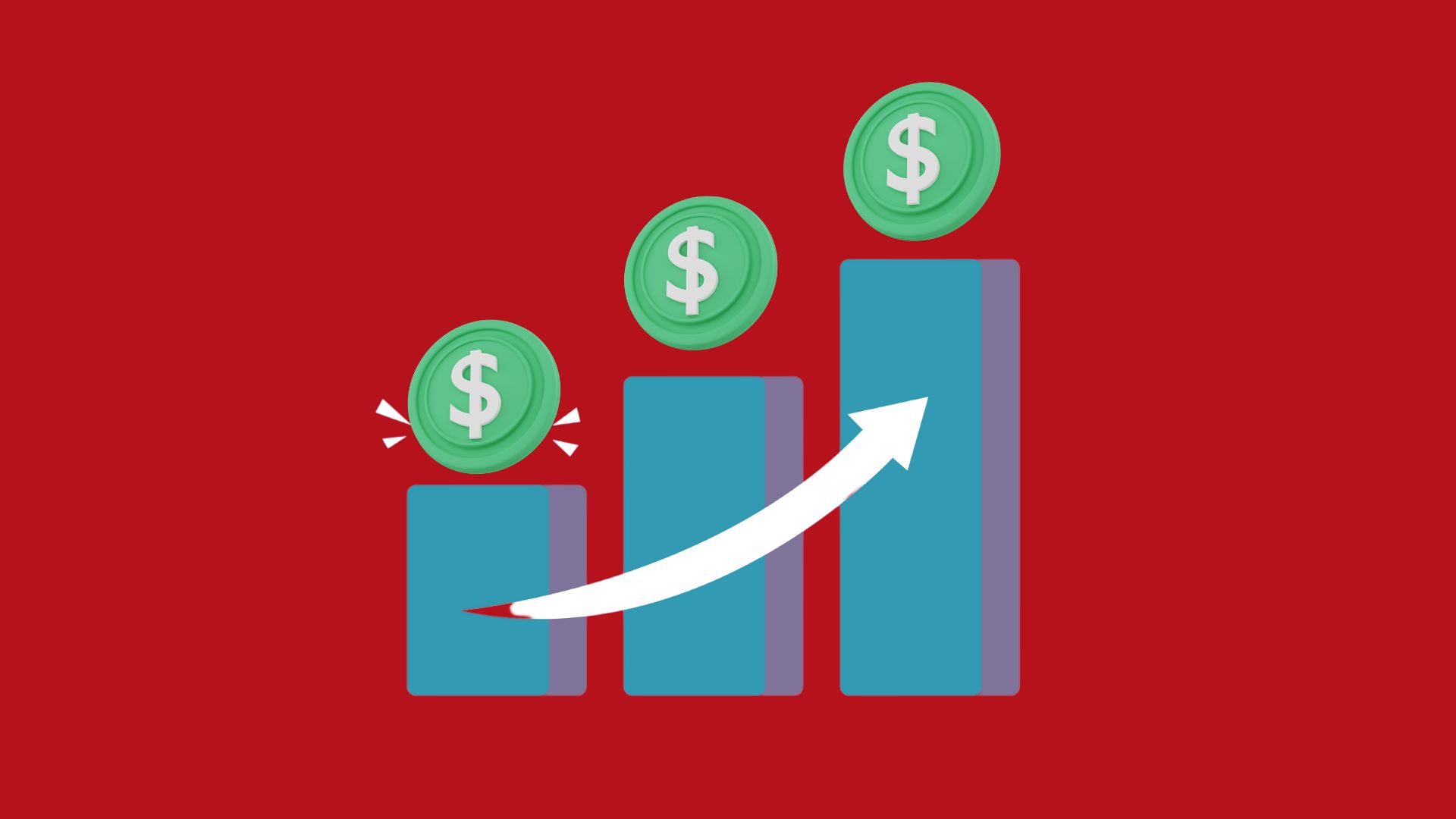 Effective January 1, 2023, the state-wide California minimum wage will rise to $15.50 per hour for all employees, regardless of the size of their employer. This accelerated increase is required by a provision in the state's existing minimum wage law that was triggered because inflation exceeded 7%. Certain counties and cities in...